Shah Rukh Khan is one of the most popular actors not only in India but also in the world. Shah Rukh Khan is known by many names such as Badshah, King Khan, King of Bollywood, King of Romance, SRK and many more names. This famous personality was born in the year 1965 on 2nd of November, his fans also crazy to meet him on the birthday and all of them gather at the back side wear he comes and wave his hand. In the year 1991 he married to a Punjabi Hindu girl and now has 3 kids named as Aryan Khan, Suhana Khan and Abram Khan. 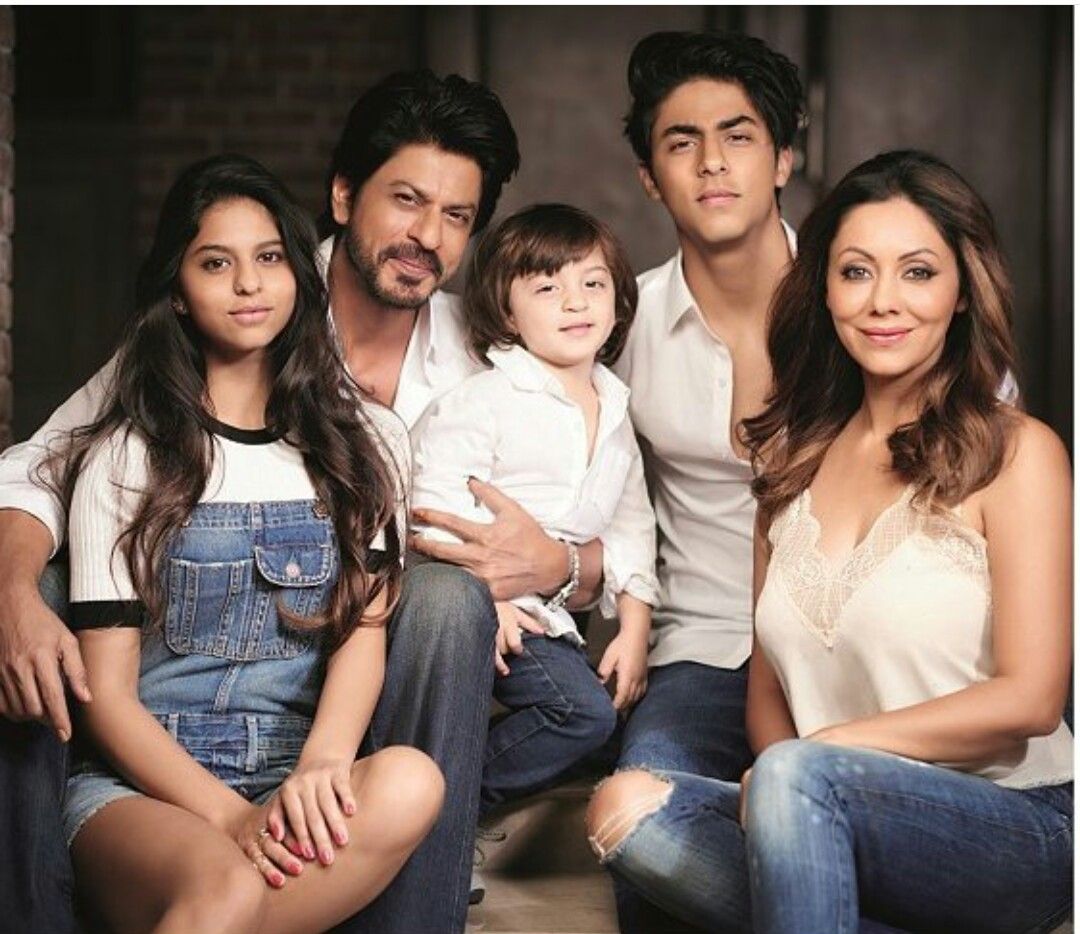 The famous actor, film producer, a businessman and a television artist is known for his hard work and dedication toward his work. He started as television artist in the year 1988 and worked for many shows such as fauji, doosra keval, circus and many more but at present he is working for a T.V show called ted talks. He has appeared in more than 80 Bollywood movies. Some of the famous and must watch movies are dil tho pagal hai, kuch kuch hota hai, kabhi kushi kabhi kam, Chak De India, Dilwale Dulhania le Jayenge, Chennai express, happy new year, Dilwale, Raees, Badshah, Swadesh, Mohabbatien, Darr, Dewana, Bazighar, kal ho na ho and many more movies. He is also been awarded as the best actor for so many film fares. He is also been awarded and horned for the Padma Shree. 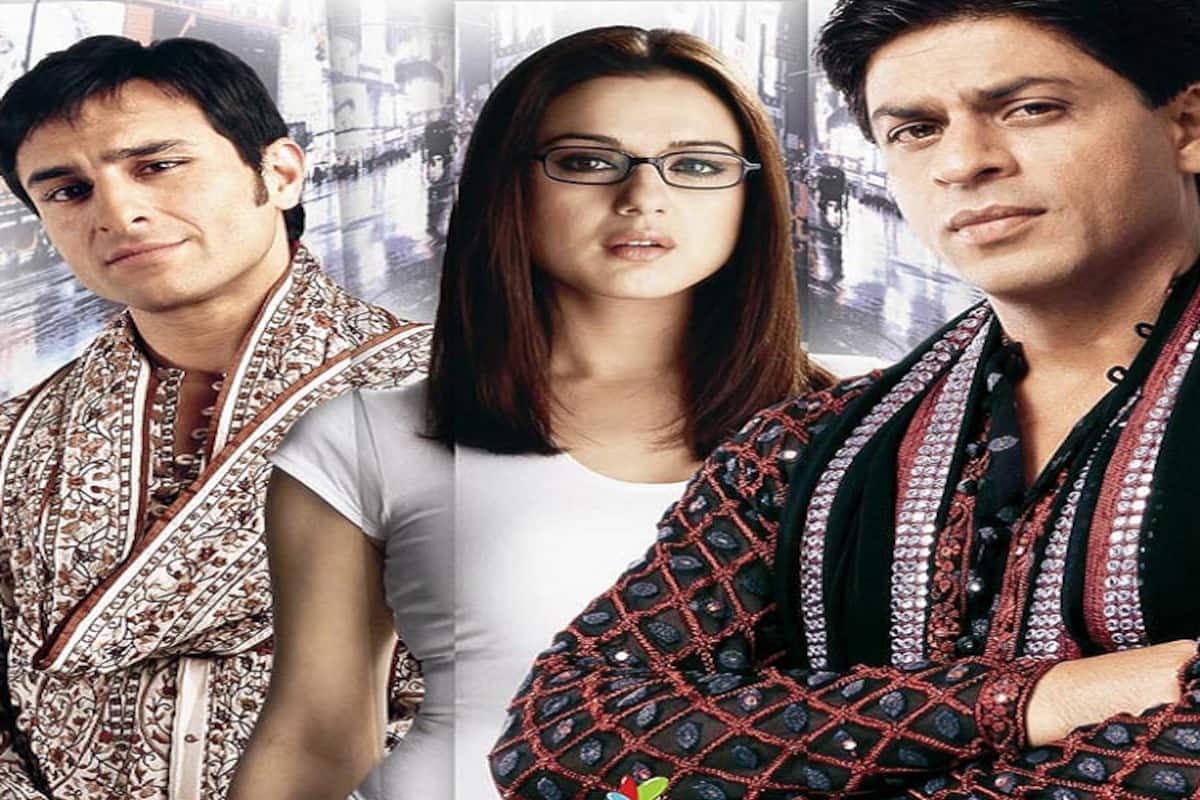 Shah Rukh Khan is also famous for his amazing house called as MAANAT is located in the famous bandstand  in west Bandra. Per square foot price of MANNAT is around 43000 INR and the total amount of MANNAT may cost him around 113.21 crores. He also owns a 6 storey building behind his bungalow. He also has his own beach in Dubai. We hope you have found this article helpful and informative. For any further quires you can contact us by filling up the contact form. Keep reading for more such blogs on entertainment.

Stay Connected!! Thank You for visiting!!